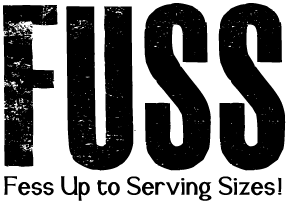 
Take a photo (or video) of your less-than-a-20oz-pint next to the sign that says “pint” and email or tweet it to @VanEastbeerblog, @CAMRABC @CAMRA_YVR along with the hashtags #FUSS and #servingitwrong and CAMRA & VanEast Beer Blog will help spread the word.
Posted by Paddy Treavor at 12:05 PM